It can be really easy to fall into the belief that gluten is bad for your body given how most cafes and restaurants have offered gluten-free alternatives to diners. This trend for gluten-free food has almost become a norm that it makes it so hard to navigate each time you pop into a cafe or even a bakery — what used to be a simple choice between white wheat and whole wheat has now expanded to include gluten-free in it as well and it can be complicating. Not to mention, you have to consider how there are many diets out there like Whole30 and paleo that actively cut out gluten from your meals. It would lead us to the conclusion that gluten is horrible for our body, but is that really so? First, you would have to understand why some people go gluten-free and whether a gluten-free lifestyle is for you. Let’s hope this article clears the air about gluten for you.

To put it in simple terms, gluten is a naturally-occurring protein that can be found commonly in grains and most wheat products. If we were to look at it biologically, gluten is what helps the seed of the wheat to store the nutrients it needs to grow into a strong plant. On the other hand, look at it from another standpoint, gluten actually functions similarly like a glue to hold food together and there are so many foods that wouldn’t exist if gluten doesn’t exist. 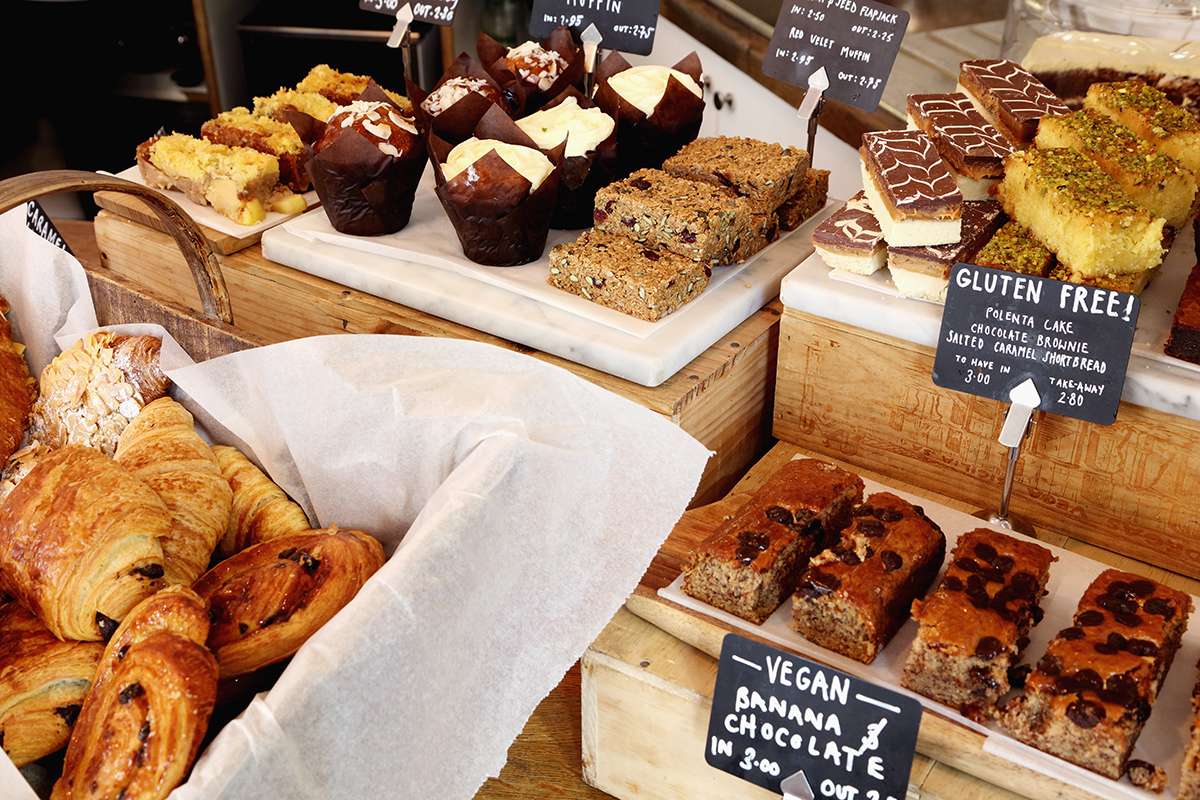 Given the amount of information floating on the internet, it is bound to get confused in the cacophony of noise. Certain information could be false yet might be taken as facts considering how most of us are happy to believe them at face value. These are some myths that have been going around the block and we have the explanations to debunk them.

This seems to be the biggest myth of them all since almost all of those who give up gluten will explain how they feel so energised. This claim is founded from the belief that gluten actually utilises much more energy for our body to digest and that would be what makes us feel sluggish. But a study done in Wisconsin has proven that isn’t the case since most foods with gluten are actually quicker to digest by our body as compared to most animal proteins and healthy fats.

Myth #2: Food With Gluten Is Bad

What you need to know is that gluten on its own is not harmful to a huge majority of the population. Gluten is a protein and it exists in a lot of plants that we eat. The reason why people think the elimination of gluten is good for us is down to the fact that there are a lot of unhealthy food items that we eat like pasta and white bread that have gluten in them. This seems to create a sort of mistaken identity after most take gluten to be the thing that makes it unhealthy. But that is anything but then since a lot of food that contains gluten have nutrients that are beneficial to your health. Think about bread which has folate, fibre, calcium, potassium, iron and many other nutrients. When you remove these food items from your diet, you are limiting yourself to the nutrients that you can take in.

Gluten doesn’t actually cause cancer in most people with the exception of those with celiac disease. For those with celiac disease, they are those who are allergic to gluten and that might cause plenty of negative reactions in the body. Unless you are allergic to gluten, the elimination of food that contains gluten would restrict you from the injection of nutrients that you might get in those products. Some foods that contain gluten may have vitamins and minerals that would help you protect you against certain forms of cancer as you grow in age.

It might seem like a majority of people is allergic to gluten and that is not including those who have yet to be medically diagnosed. But that is not the case since some allergies to gluten might be over-diagnosed. The fact of the matter is that only one per cent of Americans have celiac disease and most of them are diagnosed early when they were babies. If you have been eating gluten for years and have only just discovered that you might have a gluten allergy, chances are, you are not allergic to gluten. Allergies to gluten are usually extremely uncomfortable and might have extremely fatal side effects that would be hard to miss.