Japanese cuisine is increasingly adored for its numerous health virtues. After all, diet is often credited as the main reason why Japanese people tend to live longer than the rest of us. Even then, no one else in the entire country has mastered the secret to leading long lives as thoroughly as the people of Okinawa. Found in the southernmost region, a distance away from mainland Japan, Okinawa is an island that is home to a large population of healthy and surprisingly spry, youthful-looking centenarians who outlive the rest of their fellow citizens.

So, what’s the secret to good health, Okinawan-style? Brace yourself for this one. A major reason behind their prolonged, healthy lives can be credited to their high-carb diet. Yes, you read that right. The people of Okinawa love their carbs, contrary to the high-protein ideals of the West. Read on to discover the ultimate recipe for the closest that we can ever get to eternal life.

The Okinawa Diet: A Carbohydrate-Rich Diet

Forming nearly 95% of their overall daily intake, carbohydrates are a major part of the Okinawa diet. Let go of your pearls, though! It’s probably not what you think. 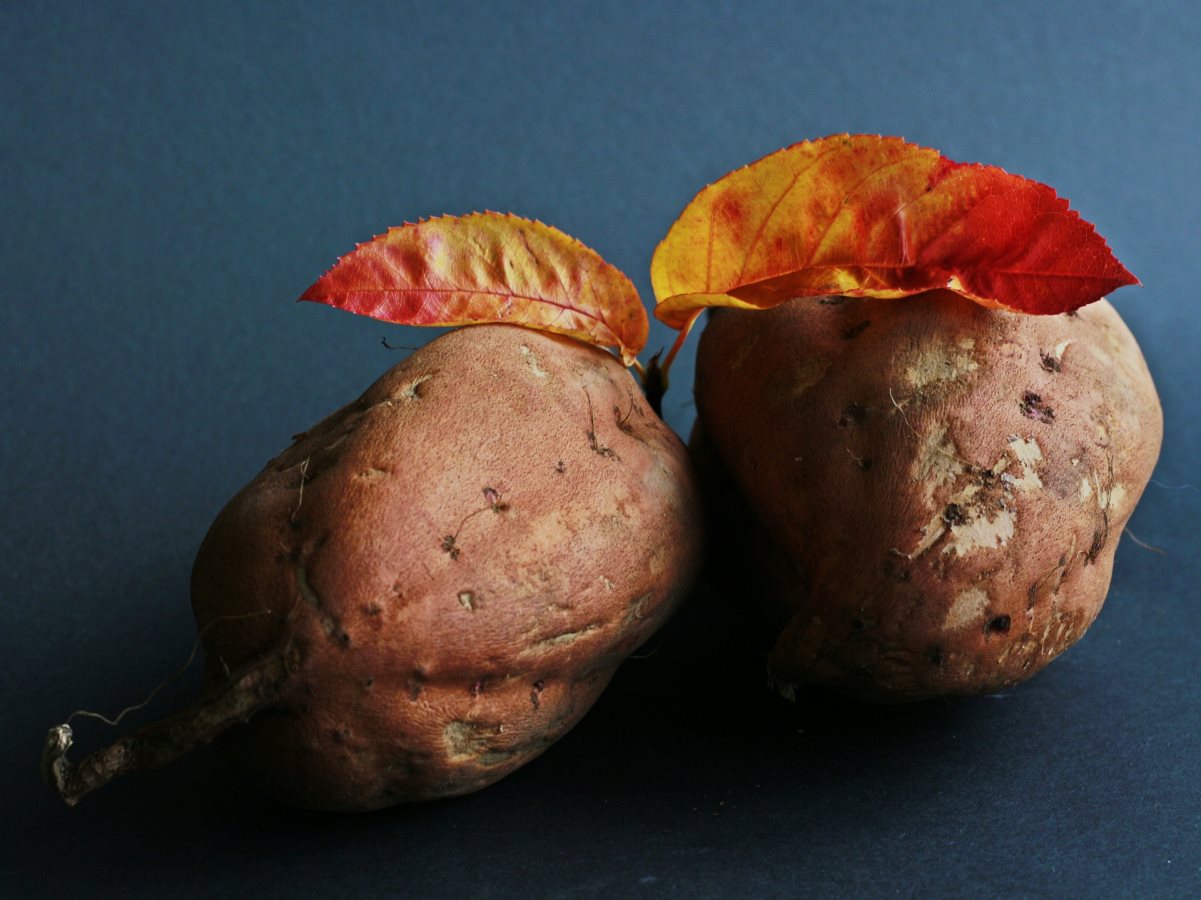 Sweet Potatoes As A Staple Food

Unlike most other Asians, white rice isn’t the Okinawans’ main staple food — it’s sweet potatoes. Packed with antioxidants and vitamins, experts believe that these roots play a major role in extending Okinawans’ lives. Sweet potatoes contain high amounts of vitamin A in the form of beta-carotene, highly acclaimed for its anti-ageing properties. Moreover, sweet potatoes are on the lower end of the glycaemic index, allowing a more eventual release of glucose and energy into the bloodstream. If you’re looking to adopt the Okinawa diet, start by consuming more sweet potatoes. They’re extremely versatile in terms of preparation, making them easy to incorporate into your diet. These roots are naturally sweet, too, which means that you don’t have to add any additional sugars for them to taste good.

Vegetables Of The Green and Yellow Variety

Okinawans also love eating their vegetables, favouring them above most other sources of carbohydrates. Experts also note that their choice of vegetables are often green and yellow. One particular vegetable that stands out on the island is bitter melon. Also known as bitter gourd, this fruit-vegetable contains low calories and plenty of fibre. This aids in satiating appetites much more effectively, thus allowing Okinawans to exercise better portion control. Maintaining their weight in their old age thus comes almost naturally to them.

Despite their high-carb diets, Okinawans consume very few calories on a daily basis. Part of this is due to hara hachi bun me, a Confucian teaching that instils in them the habit of eating only until they’re 80% full. This is in addition to the fact that they eat very little of the following:

The people of Okinawa do consume sources of protein, such as fish, pork, and other meats but these form a relatively small percentage of their daily intake. In fact, protein only comprises about 5 to 7% of their diet, with most of them derived from soy-based products such as tofu. Of course, that doesn’t mean that consuming protein will be your downfall. If you wish to put on more muscle in order to build strength, then you’re definitely going to need more protein in your diet, regardless — even if it means going against Okinawan principles.

Since Okinawans consume mostly plant-based foods and avoid processed foods such as bacon and cereals, their diet contains very minimal fat. Okinawans also rarely eat fatty animal-based products such as dairy and eggs. Most of their small consumption of fat comes mainly from using lard in their cooking. However, it’s important to note, once again, that this only forms an extremely small percentage of their diet. This is perhaps the reason why they are much less likely to develop health conditions such as cardiovascular disease and atherosclerosis.

Of course, diet isn’t the only thing that keeps Okinawans going for over a hundred years, but it’s not really genetics either. Instead, the people of Okinawa tend to lead healthier, more active lifestyles. Take their activity levels, for instance. Compared to the majority of the rest of the world, people living in Okinawa remain mobile and active even well into old age. This keeps them away from the jaws of premature death as a result of health hazards that are typical to more sedentary lifestyles such as obesity and cardiovascular disease.

Okinawans also value their sense of community, which is often credited for their high mental resilience. While loneliness is becoming an epidemic in mainland Japan, especially in major cities such as Tokyo, the people of Okinawa tend to live in closer, tight-knit communities. This is why most Okinawans rarely suffer from loneliness, which has been found to be just as harmful as smoking about 15 cigarettes a day.

So, if you’re looking to extend your lives, too, be more like Okinawans. Eat well, remain active in nature, and spend more time with the people around you.